In Talk with the Filmmakers of Nasir

in Talk with Tannishtha Chatterjee

In Talk with Adil Hussain 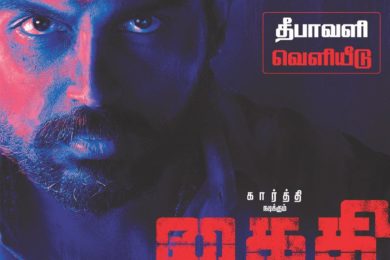 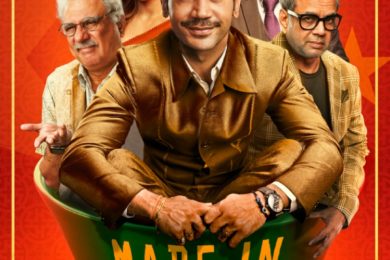 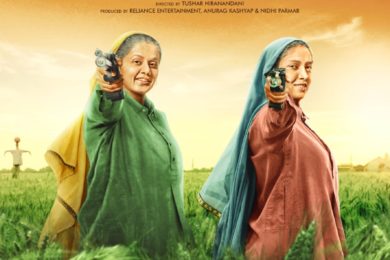 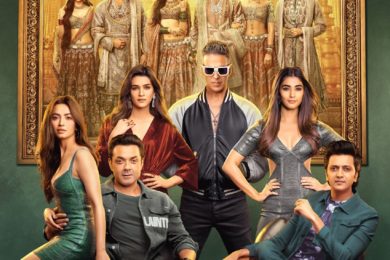 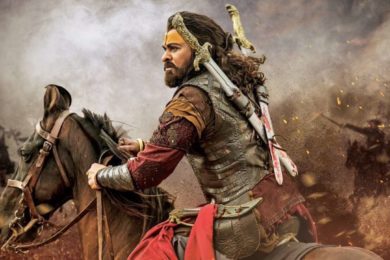 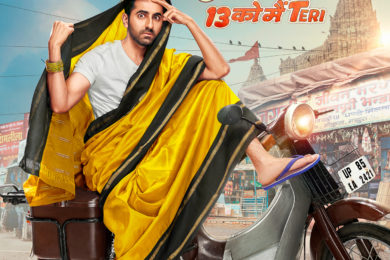 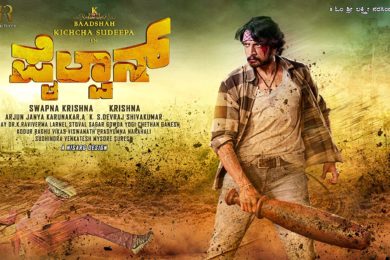 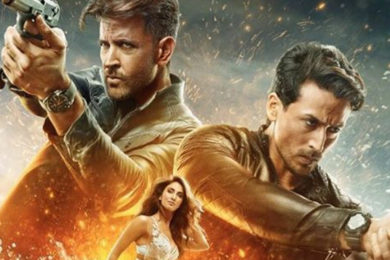 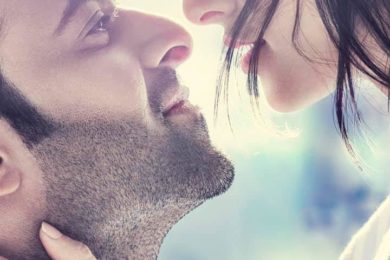 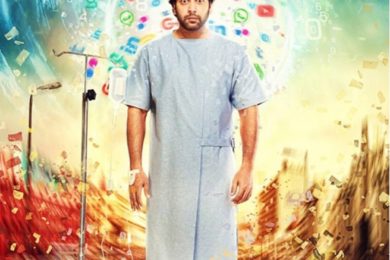 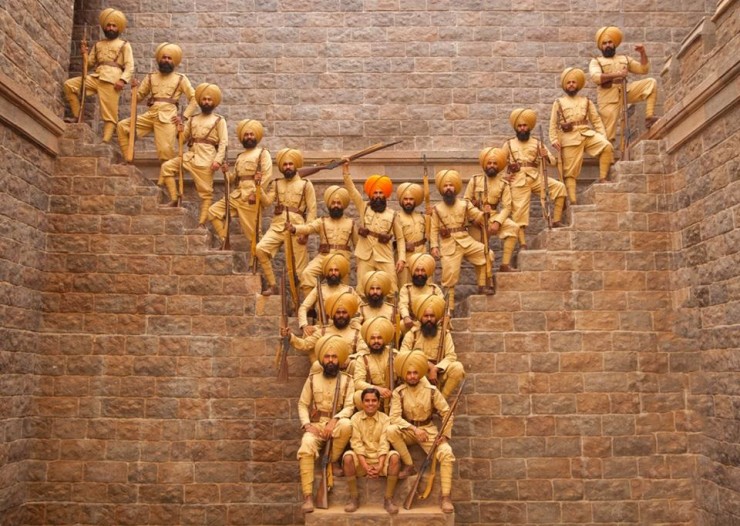 SYNOPSIS: The year is 1897 and the mighty British empire having conquered most of India, is now trying to  infiltrate Afghanistan. Fort Saragarhi, in the NWFP (North Western Frontier Province) is a small  communication post used to relay messages between two major military forts – Gullistan and  Lockhardt. To be posted at Saragarhi is no matter of pride for the newly formed Sikh regiment of the  British Indian Army. Marked in color KESARI (saffron), the Sikhs symbolize valor and pride and to die  doing one’s duty. Ishar Singh (AKSYAY KUMAR), a proud warrior who prefers to live by his community  rules, is often found in direct conflict with the orders of his British officers. As a punishment, Ishar is sent  to Saragarhi where a bunch of 20 unruly, undisciplined Sikh soldiers await him. And it is this bunch of  cheeky but lovable rouges that Ishar leads into the battle when an army of 10,000 Pathans turns up at  Saragarhi on the 12th of Sept 1897. It’s now 21 Sikhs vs 10,000 Afghans on the battlefield.

KESARI the true story of one of the bravest battles ever fought – the Battle Of Saragrahi.